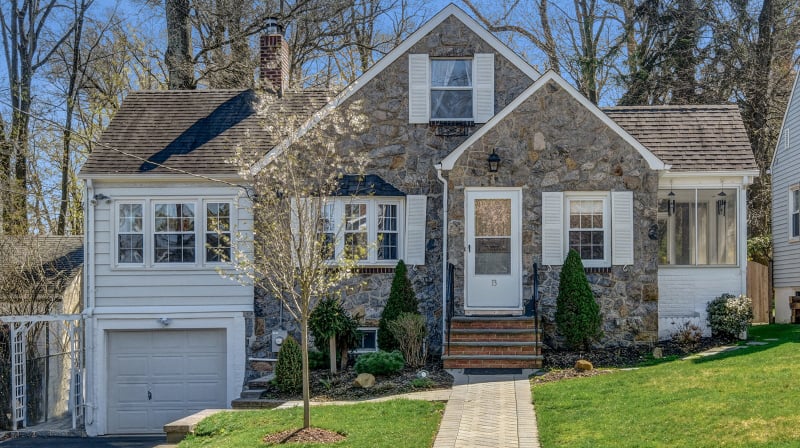 West Orange is a large town that was built around the Watchung Mountains, South Mountain Reservation, and Eagle Rock Reservation. Various neighborhoods emerged at different points in the town’s history, including the estates of Llewellyn Park, one of the nation’s first planned communities. West Orange’s most illustrious resident, Thomas Edison, lived in Llewellyn Park, and his house is now preserved as a national historic site. West Orange also has a museum in Edison’s old factory and easy access to Turtle Back Zoo, ice skating, horseback riding and other recreational opportunities in South Mountain Reservation park. While not on the midtown-direct train line, there is bus service to Port Authority, and local jitneys to pick up residents from a number of convenient spots and drop them off at the bus stop. According to a New York Times article residents accept the trade-off of not being on the train line in exchange for “a lot more open space and an old-fashioned charm.”

As a large town of 12 square miles, West Orange offers many types of housing options, from gorgeous old colonials to postwar homes. There is also a large stock of condos and more opportunity for value than many neighboring communities, with greater access to New Jersey’s original natural beauty.