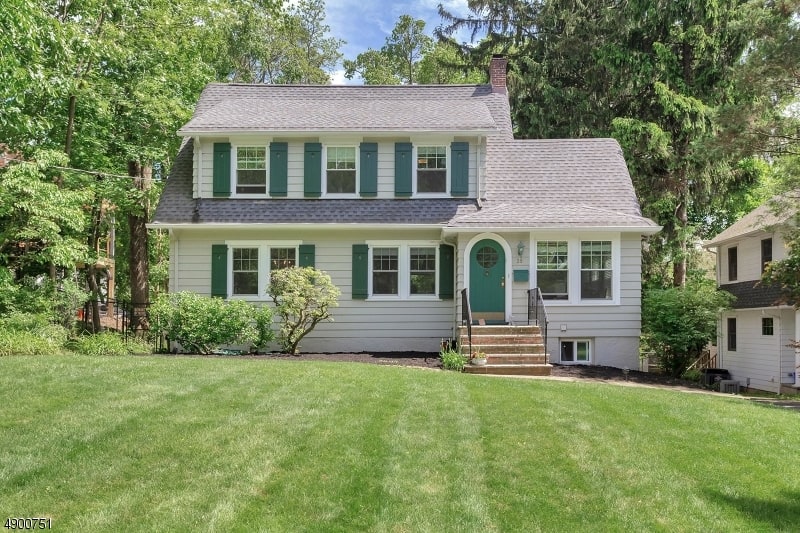 Caldwell and West Caldwell share a zip code and form one community that offers strong schools, a diverse recreation program and a walkable, downtown shopping district. The main commercial strip is Bloomfield Avenue, where residents can easily run all their errands, dine at one of the many restaurants or catch a movie at the local theatre. The Caldwell-West Caldwell school district has a reputation for being tight-knit and high-performing.

The home options in these two towns range from pre-war colonials to new construction and everything in between. The leafy suburb offers homes averaging between $450,000-$500,000, with a reasonable bus commute into New York City. Although there is no train service in town, commuters can take the direct train to Penn Station from nearby Montclair or hop on a New Jersey Transit bus to either Newark or NYC Port Authority Stations. The New Jersey Monthly magazine consistenly ranks Caldwell as one of the "Best Places to Live" in New Jersey, and ranked it #3 in 2010.

Fun Fact: Grover Cleveland's Birthplace is prominently located in Caldwell and the local park and middle school bear his name.