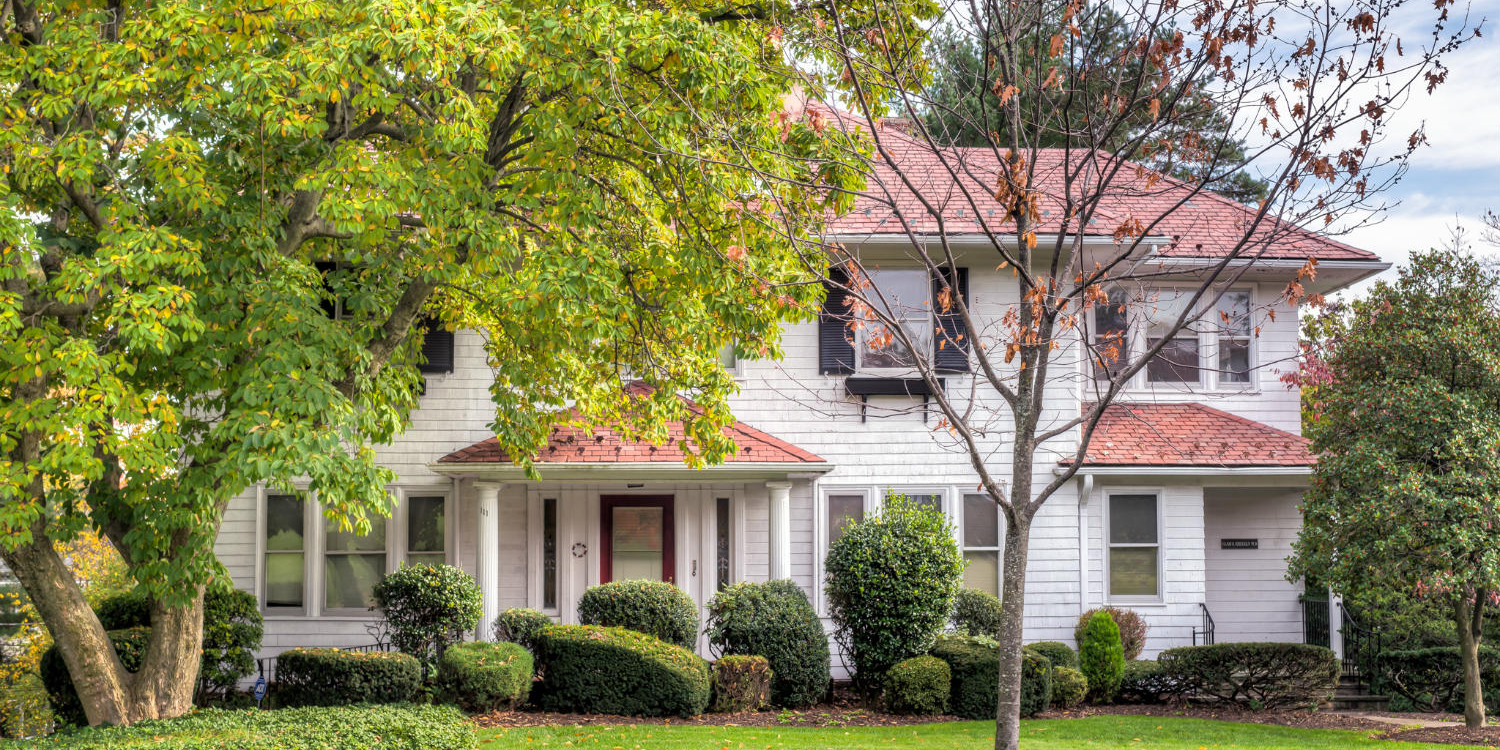 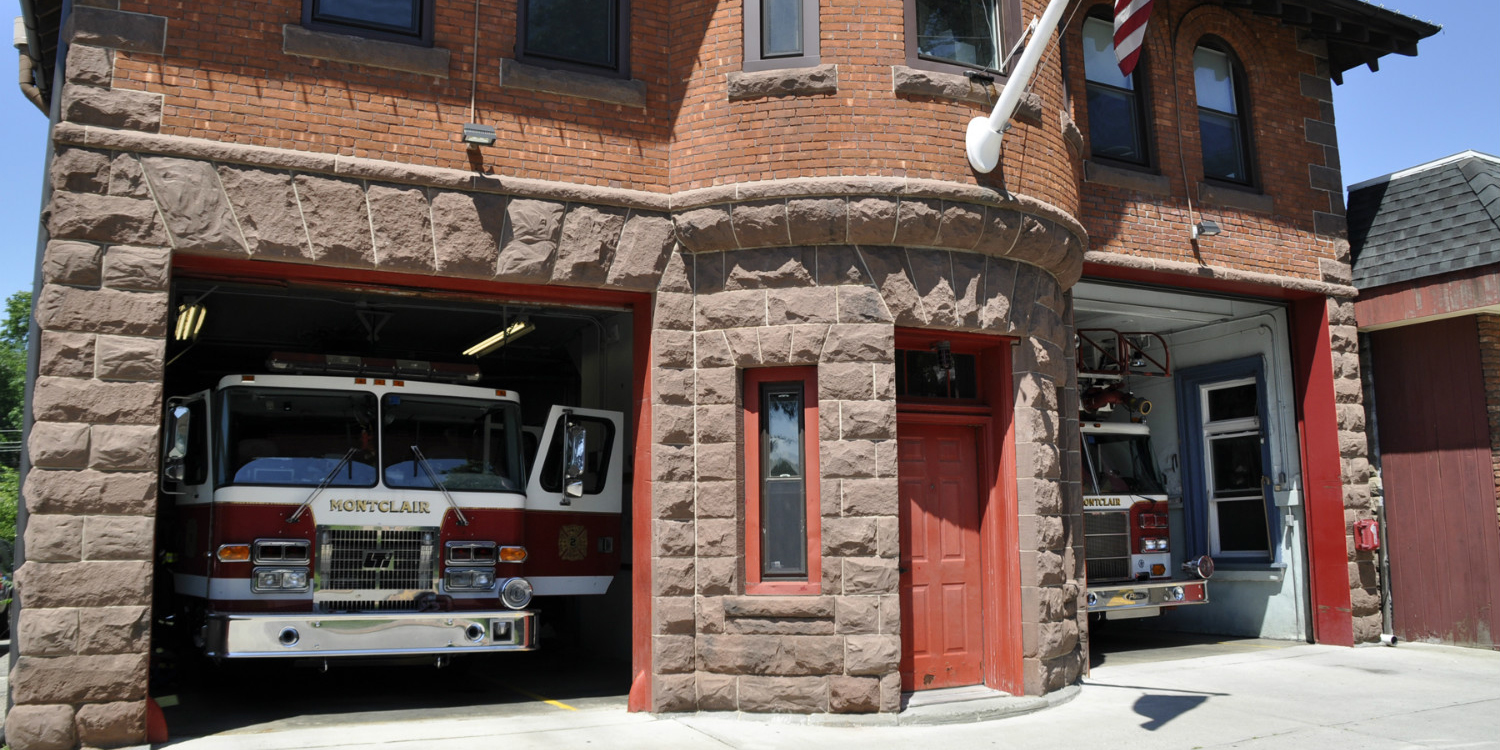 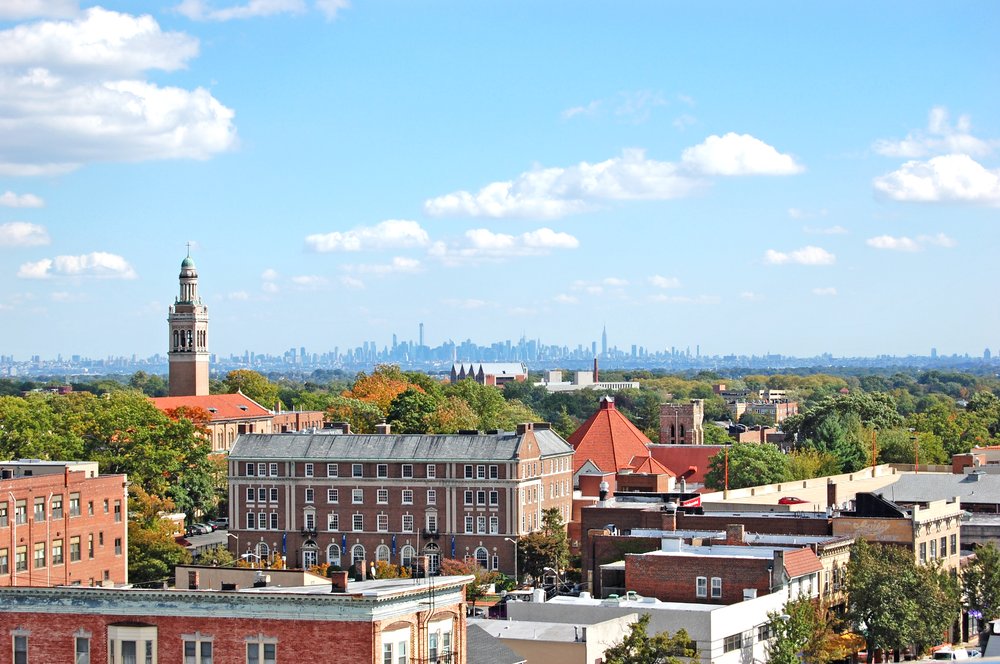 Montclair has so much to offer when it comes to the arts! Visit one of their many museums, galleries, playhouses, and theaters! Montclair gives you a small town feel while offering you all the amenities of a big city.

The   Montclair Art Museum opened in 1914, has been a pioneer in showcasing American art since its founding. The museum has grown to over 12,000 works, including pieces by Georgia O'Keefe, Andy Warhol, and Asher B. Durand. The museum is also New Jersey's largest holder of Native American art, which ranges from wood carvings and paintings to jewelry and weaving. The museum has always had a strong connection to the Montclair community - from its beginning when it showcased art gifted from Montclair's most prominent residents to today with its ongoing art education program through The Yard School, which hosts art classes for everyone from toddlers to the elderly.

Opened in 1962, the Montclair State University Art Gallery, also known as the George Segal Galery, offers students at MSU the opportunity to showcase their art. In 1990 the Sculpture Garden was established and has since grown from six permanent sculptures to more than 20 dynamic outdoor works. The George Segal Gallery has received numerous Citation Awards from the New Jersey State Council on the Arts for its excellence in artistic programming and public service to the arts. The George Segal Gallery presents at least six changing, contemporary exhibitions each year that feature major American, international and regionally acclaimed artists including the works of the University's faculty. It also holds an annual exhibition of graduating student's works from the college's Department of Art and Design.

Trumpets Jazz Club & Restaurant has hosted some of the best jazz musicians in the world, including Gato Barbieri, Wynton Marsalis, and Dave Valentin since its opening in 1985. Trumpets continues to reign supreme as New Jersey's premier jazz club.

Jazz House Kids is the only organization in New Jersey exclusively dedicated to teaching children jazz music. The Jazz House also offers adult classes. The Jazz House put on many events throughout the year for the community including the Montclair Jazz Festival.

Formed in 1982, The Montclair Community Band provides amateur musicians the opportunity to rehearse and perform. They perform five concerts a year, including a popular outdoor series during the summer at Montclair High School. All of the concerts are free and family friendly!

Enjoy live music on Friday nights at the Outpost in the Burbs during the Fall, Winter, and Spring! This non-profit outreach program has been a strong member of the Montclair community since 1987 and has put on more than 350 concerts by internationally known folk artists.

Each season the Players at the Studio Playhouse deliver a variety of shows ranging from hit plays, original works, musicals, and children's plays at affordable prices. Comprised entirely of volunteers, this theater is truly for and by the community (don't be surprised if you see your neighbor on stage).

The Montclair Operetta Club Musical Theatre puts on four annual operatic productions and concerts. You won't be disappointed with their productions as they hire professional directors, choreographers, musical director, and designers. The talents of these professionals combined with the skill and dedication of the volunteers places the Montclair Operetta Club in a unique category among community theaters.

The Alexander Kasser Theater at MSU is a 500-seat theater that offers a wide range of performances mixed with exciting workshops and exhibitions.

A four-generation family-owned company, Bow Tie Cinemas is dedicated to "bringing style and elegance back to the movie going experience." Offering daily deals and specials, Bow Tie Cinemas are truly unique and bring back the magic of going to see a movie.

Montclair Film offers films and year round programming for adults and kids and a critically acclaimed Film Festival every year at the beginning of May.

The Yogi Berra Museum and Learning Center, located in Yogi Berra stadium, is a museum honoring Yogi Berra's legendary career as catcher for the Yankees' dynasty from the late 1940s to the early 1960s, has become the New York Metropolitan area's premier sports education center. The YBMLC's educational programs are created in collaboration with faculty from MSU as well professionals in the world of sports. 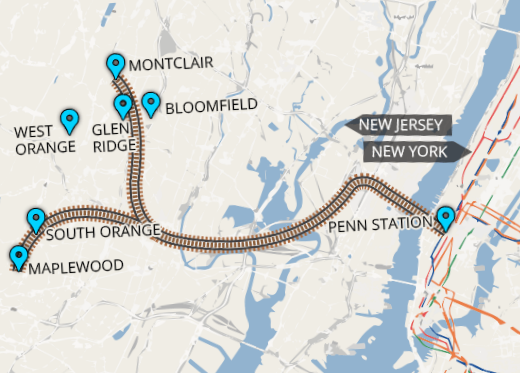