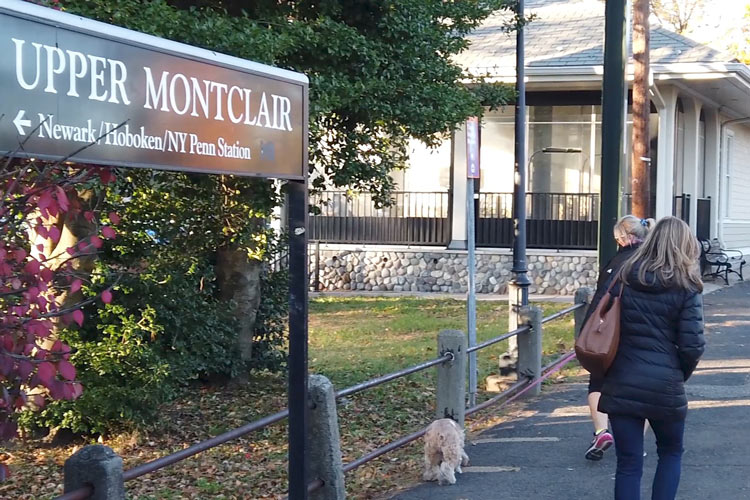 I work heavily in towns with train stations and good bus routes to New York City. Some neighborhoods in these towns are more walkable than others.

One way to measure walkability is to use Walk Score. Because “walkability” has become so valuable, this new software was launched in 2007. Millions of people are now visiting Walk Score, where you can plug in an address and get a 1 to 100 range score for life on foot. There are a number of major glitches and gaps. Walk Score does not include transit hubs and train stations - a key walkability factor in our towns. But still, it gives you a starting point and basis for comparison. The Hidden Cost of Sprawl, by the National Resources Defense Council (September 2008), points out the increased costs involved in a town that’s spread out as opposed to walkable. Characteristics of Smart Growth Neighborhoods, also by the NRDC (March 2009), lists how the American Planning Associations defines what makes a neighborhood “great” in awards they hand out every year. Worth reading to see how your community matches up. 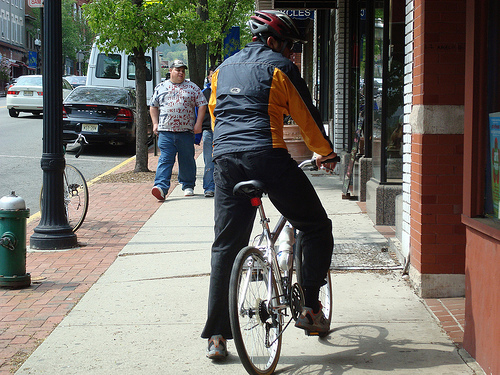