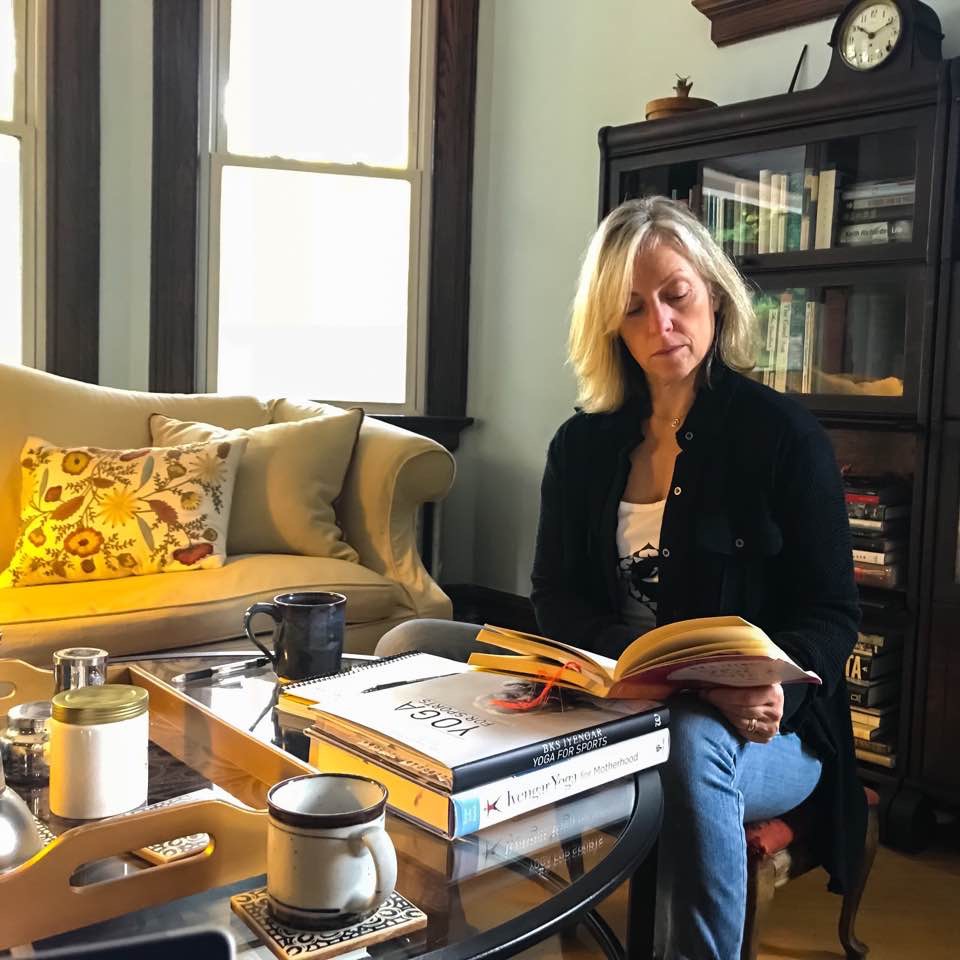 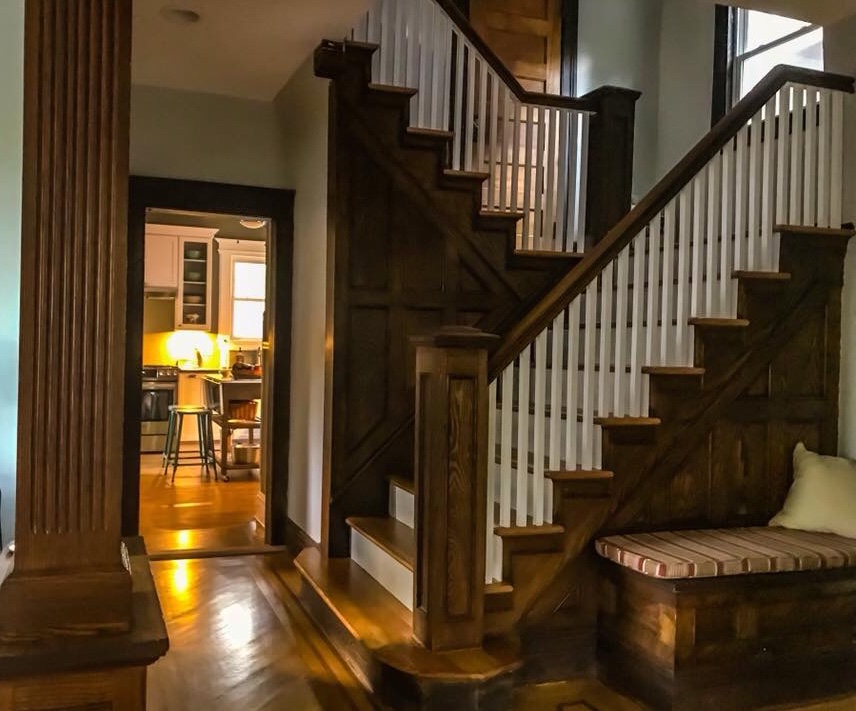 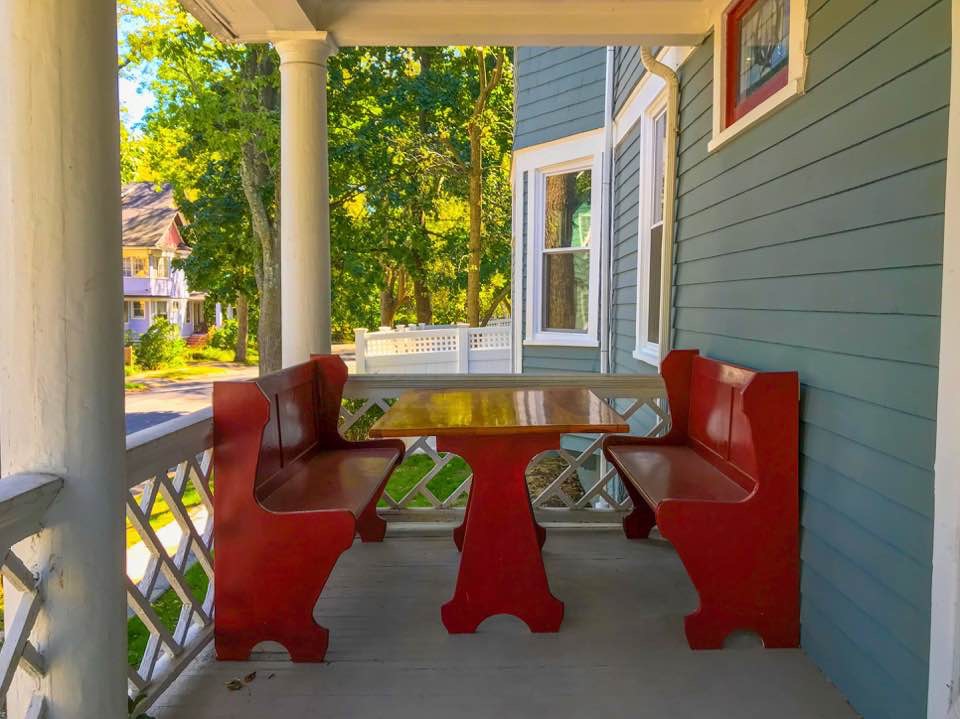 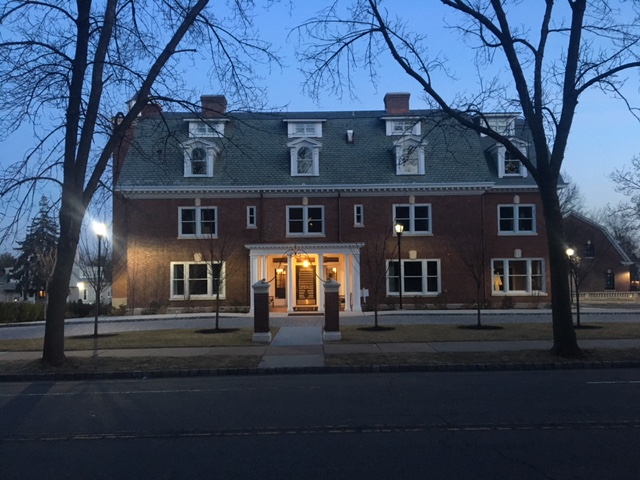 But there’s one thing we haven’t had: a hotel.

As of next month, that will change. Montclair resident and celebrity make-up artist Bobbi Brown has converted a turn-of-the-century inn into a the town’s first boutique hotel. In fact, the forthcoming George Inn was featured in January’s Vogue magazine, along with some of my favorite local haunts – namely my go-to for sushi: Dai Kichi.

On its heels will be a more traditional hotel right in the heart of downtown Montclair. The still-under-construction MC will be a luxury Marriot hotel that is also slated to open sometime this year. Both will provide guests the walkable experience of Montclair that we who live here so love.

I couldn’t be more excited about these much needed additions, especially for home-buyers. When you know there are wonderful accommodations for your guests right in the neighborhood, you have more options in your home search. You can purchase something smaller, foregoing that extra bedroom. Or you can go ahead and commit the sun-room to a home office without alienating the in-laws.

If you’re coming from far off to give Montclair a look, The George will provide you lavish quarters while you’re here. Once it opens in March, we really will have everything we need.