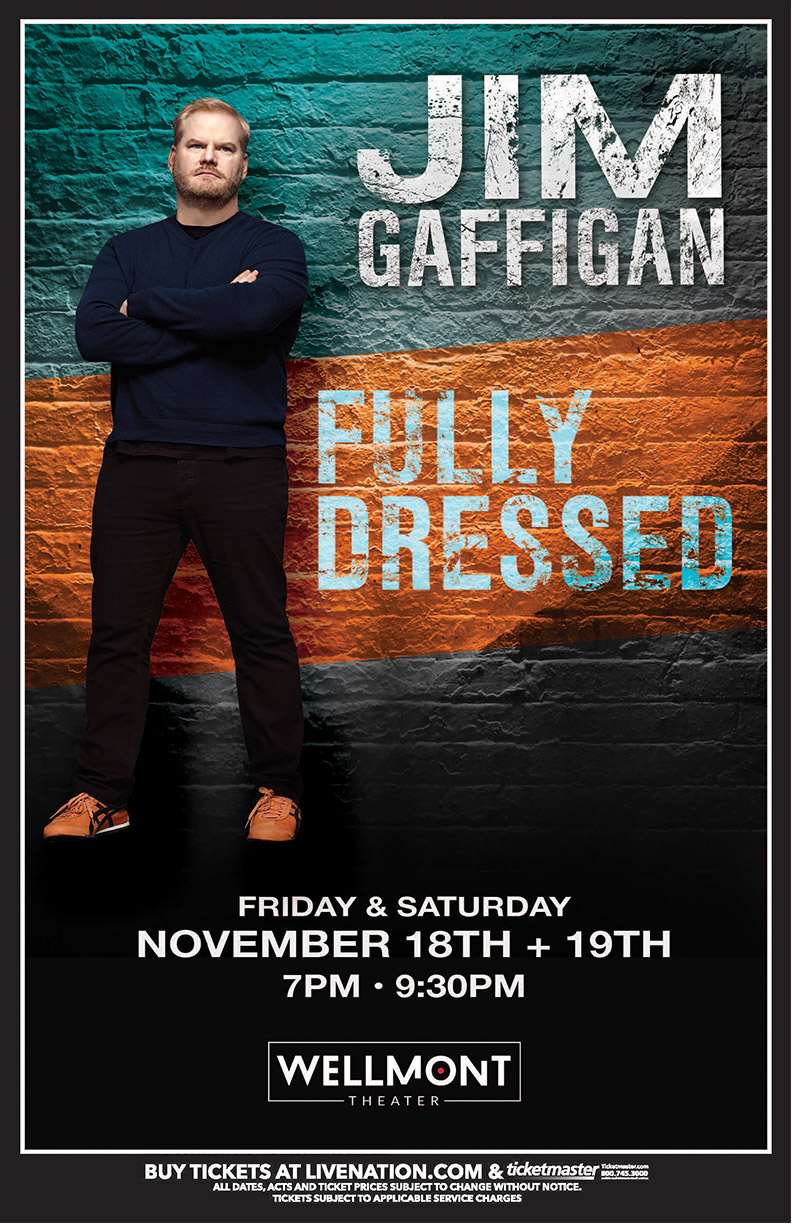 The weekend before Thanksgiving, I went to see Jim Gaffigan at the Wellmont Theater. If you’re not a Gaffigan fan, all I can say is LOL. This guy is consistently hilarious without being crude and it was the perfect way to de-stress before the holiday.

And I wasn’t the only one who thought so. People young and old were in attendance, which is not unusual for the Wellmont – our own local concert venue hosting everyone from Tom Jones to One Direction to Max & Ruby in the Nutcracker Suite. I think Jay Leno was there the night after Gaffigan.

Growing up in the Manhattan, I loved being able to see live performances easily and locally. And living in Montclair, I’m afforded that same luxury. In addition to the Wellmont, we have a “grassroots” concert series called Outpost in the Burbs, bringing folk artists like David Bromberg and Joan Osborne practically into our living rooms.

And Montclair State University has an incredible series called Peak Performances – interesting (and sometimes avant-garde) music, dance and theater events that are often written up in the New York Times as “not to be missed”. (By the way: tickets are usually $20 each and there is truly not a bad seat in the house.)

But here’s the coolest thing for me: I picked up my Gaffigan tickets at the theater (rather than through Ticket-Master), because I happened to be walking around downtown when they went on sale. The night of the show, we had dinner at Fusion Empanada, window-shopped our way down to the theater, and returned hours later to our car where (unlike Manhattan) we’d parked easily (and freely) on the street.

Just to keep it real: we don’t walk everywhere all the time. But we all relish that we often have the option of ditching the car and being out among our neighbors – doing fun things, eating good food, and having a few good laughs. 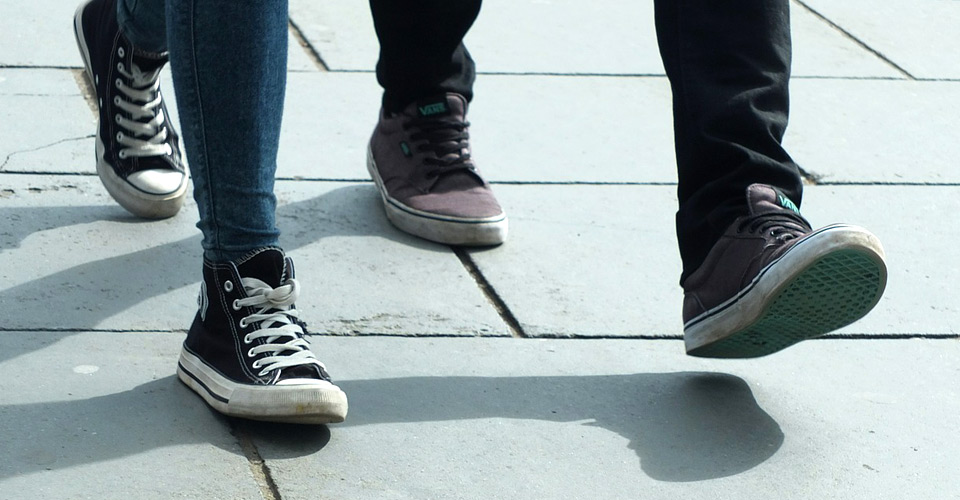 Even though I’ve always inherently understood that “cities” tend to be more liberal than rural areas, I never really took any time to think about why. This New York Times piece was an interesting read on how liberals and conservatives tend to organize themselves geographically.

Montclair is a decidedly liberal town. We are a village that tries to welcome all residents with open arms, but the truth is, conservative bumper stickers on these streets are not very typical fare.

But the other truth is that we have plenty of conservatives living here – happily, I might add. I’d always wondered why a right-leaning homebuyer might choose this town (which is about as blue as they come). And, although I can draw plenty of conclusions from this article, I chose to read it as a kind of treatise on how walkability can be one of the great political unifiers. (I know, I know – I’m a walkability nut – but what else can explain the harmony we typically have here in Montclair besides the fact that we all really like that we can walk to Java Love for our morning coffee?)

Over the years, I’ve worked side-by-side with many of my more right-leaning neighbors – on the PTA, on boards, and even in the business of selling homes – and I’ve noticed that, for the most part, our ideals are far more similar than they are different.

Because the third truth is, it's simply a lot more difficult to have an “us versus them” stance when we’re all sharing the same sidewalks. (And bike racks. And train seats.) Or at least that’s how it seems to me. If you’re looking for a change – upsizing, downsizing, or a place to start a family -- I’d love to show you around my town; it can win the hearts and minds of practically everyone.