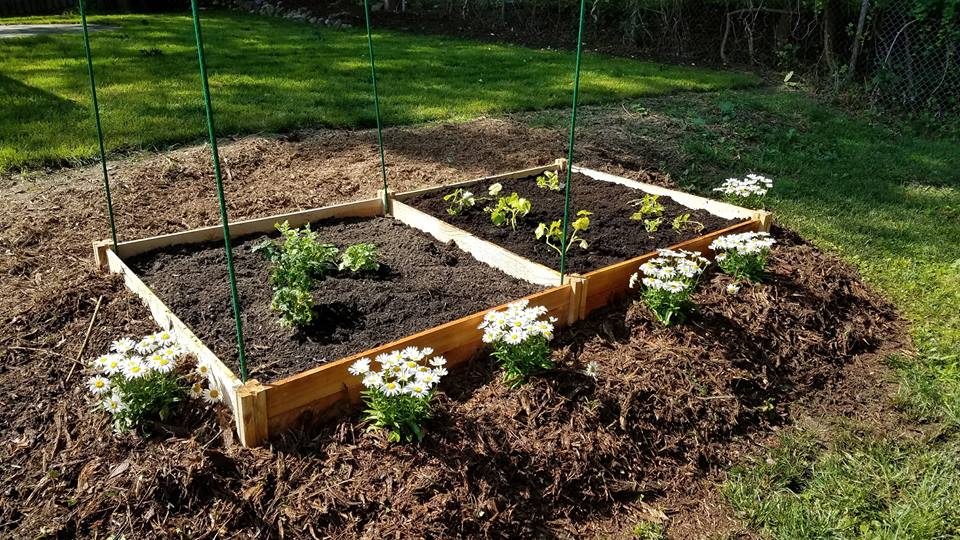 After a year in Verona, a client reflects on his move:

I just celebrated my one-year anniversary in this house. I thought it would be a bigger transition, moving here from Brooklyn, but it’s gone a lot smoother than I expected.

I wanted more space – inside and outside – than what we had in our Park Slope apartment. This house had been bought by a developer and completely renovated to sell. There was barely anything to do inside, basically just move in.

I’ve been tackling the outside slowly over the course of the year. I had the house re-sided, built a small vegetable garden (including watermelon and muskmelon), and put in outdoor lights and plantings. Just last week they finished the stone patio in the back and I set up the bistro table and chairs that were moved from the Brooklyn patio. That set practically took up the whole “backyard” before; here it’s a little too small.

Verona is just right. We can walk to the main shopping street, the town pool is great and the school system is amazing. My middle-school-aged daughters had a very easy first year here.

I feel compelled to give a little shout out to Anthony Franco Pizza and The Verona Inn, two of our go-to’s. (Verona Inn short ribs are not always available, but they’re amazing.)

I spend a lot of time in the backyard, relaxing with a beer and the local wildlife – squirrels, bunnies and the occasional deer, something we didn’t get much of in Brooklyn. My new neighbors just moved here from Montclair with their twin toddlers. It just seems alike a great town to raise a family.

I’d been looking for a commuting suburb, and initially Verona wasn’t even on my radar. I have to thank Lina Panza for pointing me in this direction. One year later, it feels even more like the perfect move.