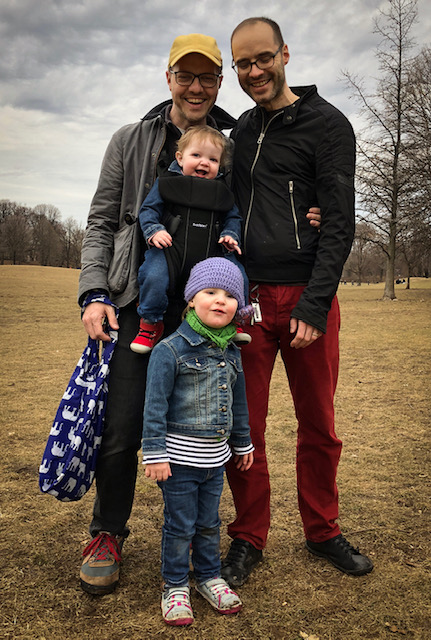 “Miro and I just moved from an upper duplex in Park Slope to Montclair Avenue last July. We wanted more space for ourselves and our two young daughters – especially outdoor space. My sister has lived in Montclair for the last four years and whenever we’d come to visit, she really talked the place up. So, after researching a few different towns in the area, we decided to start looking here. One of the many things I loved about Montclair was how it reminded me of the Pittsburgh suburb I grew up in – beautiful old houses and lots of trees.

Neither of us grew up in a city, so moving to a suburb was not a hard choice, but there were specific things we were looking for. Good public schools. Someplace where we could walk to parks and restaurants. And the most non-negotiable requirement – a maximum 75-minute door-to-door commute to Miro’s job in the Flatiron District.

We learned about Lina from her Walkable Suburb site. After one phone call, we could tell she was very level-headed and knew her stuff – not only about the area but about how houses work. She let us know exactly what to expect when buying an old house, specifically, what types of post-purchase expenses we might encounter. Lina was unbelievably knowledgeable about how to restore the chimney of one house we looked at, providing a level of detail as if she were the contractor. 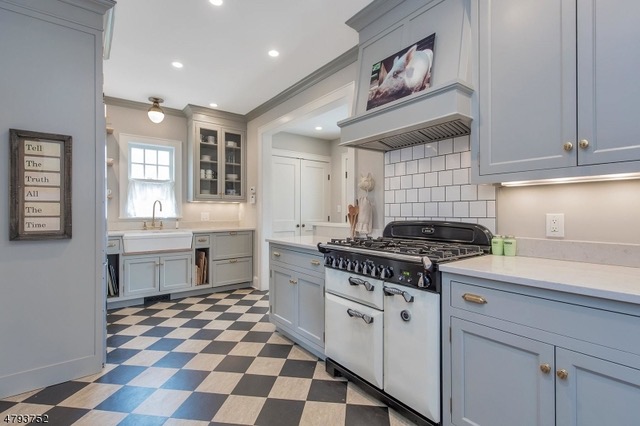 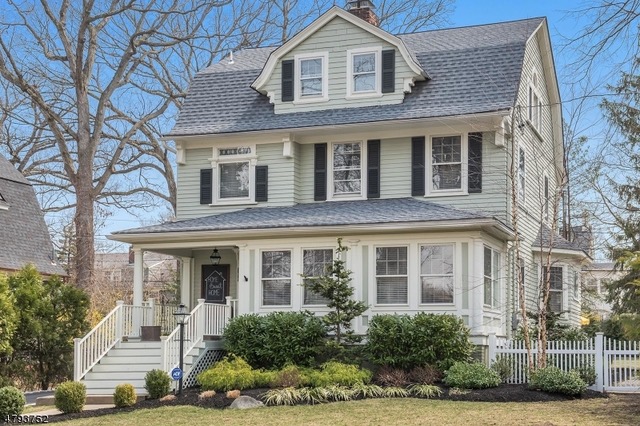 She also prepared us for Halloween on Montclair Avenue – at least as much as anyone could have. ‘Just to let you know, you’ll be giving out a LOT of candy!’ she said. The people we bought the house from left us a stipend of 300 pieces of candy and, because of Lina’s advice, we bought another 1200 pieces. Still, we ran out by 7 p.m., but our girls had a blast handing out candy on the porch.

There have also been a few surprises that we hadn’t anticipated. For example, how much easier it is to play with the kids when you can just run out into a backyard. But also, how many awesome playgrounds are around, many strollable from the house. We found a great preschool that’s also an easy stroll. And we found a favorite restaurant – Turtle and Wolf -- that’s easy to walk to. We also found that Montclair’s BYOB culture has brought our restaurant tabs way down.

And then there’s the leaves.

One day, we woke up and autumn had happened! It was spectacular – like a crazy technicolor brochure for fall. It seems like a little thing, but when you’re coming home from the city, it’s really great to have your own leaves to jump into.”