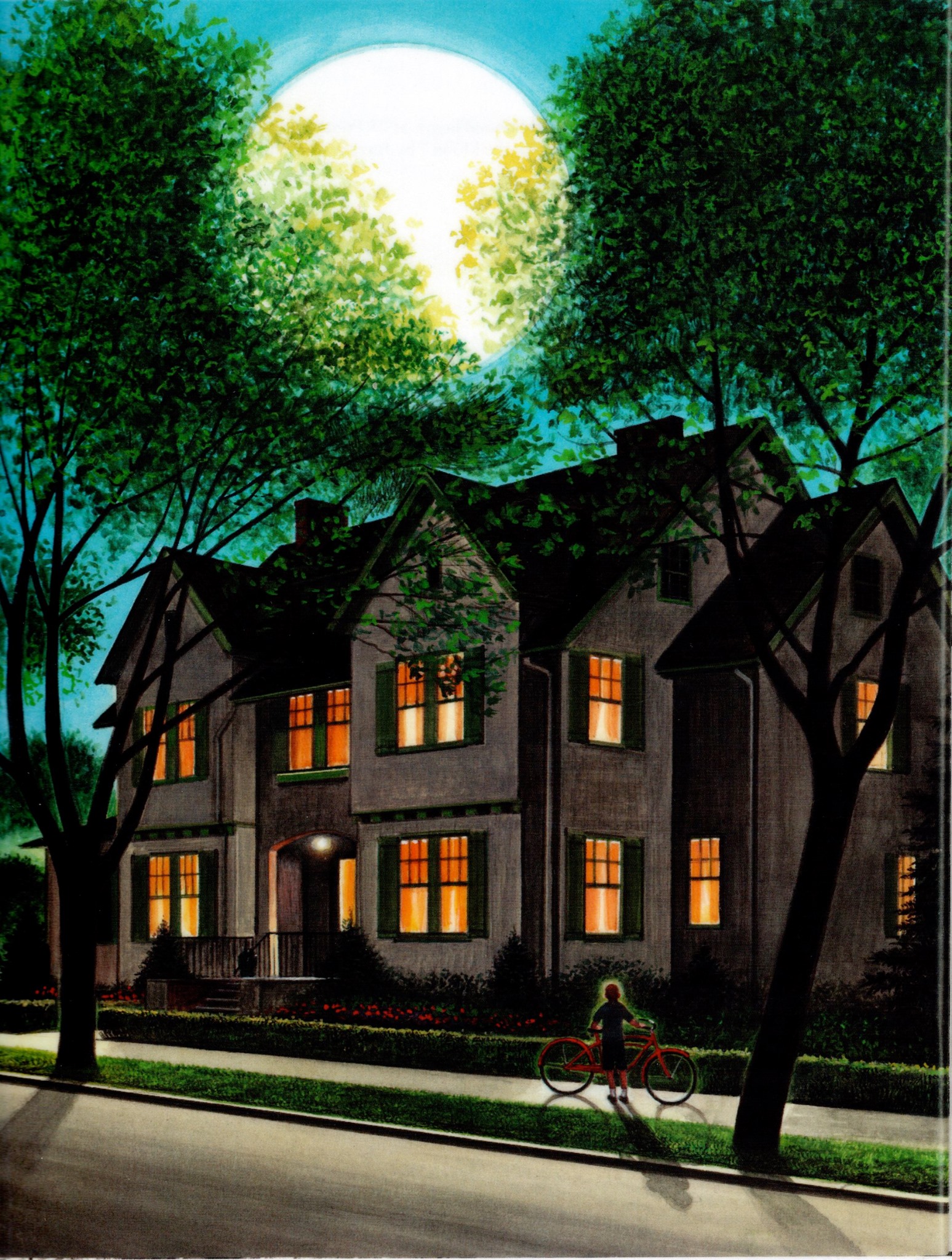 I just came across this photo on Facebook the other day – an illustration taken from the children’s book Reaching for the Moon, by Buzz Aldrin. I’d walked past this house hundreds of times before I knew it was the home that he grew up in.

In the post, it recounts Aldrin once saying, "I'd climb out the 3rd floor and walk along the roof with a candle. Was I crazy?"

Maybe. But it seemed to have worked out.

Montclair has always been home to a good number of “famous” people. We are so close to New York City, and also so away from the city, that it’s always been a top choice for actors, musicians, writers, professional athletes – people whose names I sometimes drop when I drive my clients around town. (Yes, I do sometimes do that.) Linking my town with people who have become household names is often a shorthand way of communicating, “This person could live anywhere, and they’ve chosen to live here.”

But there’s something different about knowing that Buzz Aldrin grew up here. About knowing that his dreams were formed while gazing at the moon from the same vantage point as my own children do. That his courage and curiosity developed in a community where the impossible maybe didn’t seem all that far-fetched. A community in which, to me, it has always felt safe to be exactly who you are.

These are all ideals that cannot be seen within the homes I show or on the streets I drive along with my clients. But they’re here.

I’m not suggesting that we are a town of roof-climbing children. (I really felt for his mother when I read that!) However, I have heard from so many people that growing up here shaped them in remarkable ways – ways they never understood until they left.

It's an amazing gift to give our children. The opportunity to grow up in a place where they can have wondrous dreams, and then become those dreams. That’s what I see in this photograph. In this town.