People have been asking what I’m seeing in New Jersey real estate these days. 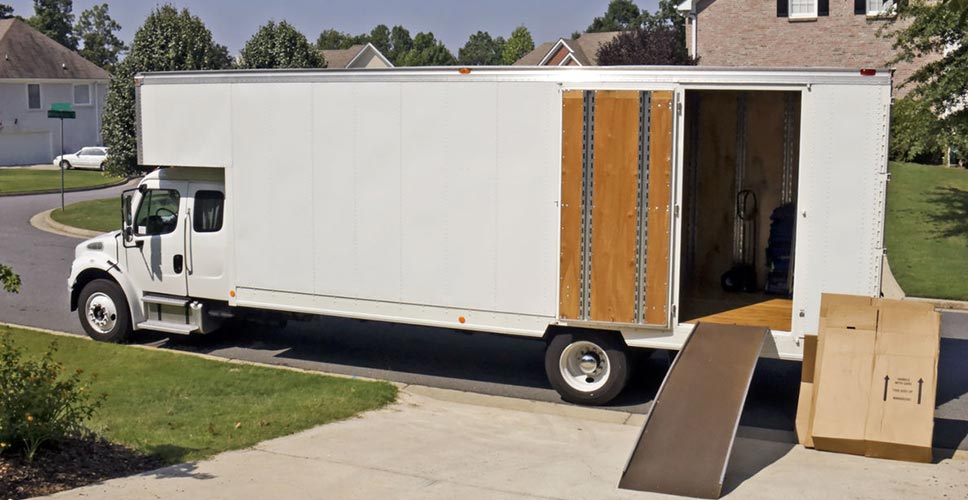 s. People want to leave their apartments and are looking for lower density population areas and with more outdoor space. This is especially appealing now that so many people are working and schooling their kids at home. And as employers consider expanding telecommuting options in order to meet social distancing requirements in cramped NYC offices, people may be able to work from home several days per week. This makes a New York City commute seem much less daunting.

Also, living in the suburbs lowers the cost of living for many people, another draw in a slowing economy.

So even though we’re seeing a slow down in the number of houses being sold, it’s mostly due to very low inventory. Prices remain solid and a good number of houses are still seeing multiple offers.

However, this is not to say it’s easy to sell a house right now. Or to buy one.

There’s a lot more screening taking place before an agent can show a house in person. Updated mortgage pre-apps are required before setting up appointments as well as current pay stubs or statements from employers verifying that the person has not been laid off or furloughed.

We’re using a lot more virtual tours, virtual open houses and “doll house” or 3D Matterport tours. If someone wants to see the town, we drive in separate cars and talk about neighborhoods over the phone.

It’s a little harder to do things like home inspections, title searches, or obtain a certificate of occupancy. Anything requiring people being in certain places at certain times is more complicated. This is why when a contract is written, a Covid Addendum is now attached, recognizing the uncertainty and difficulty of meeting the contract timelines.

Even with all this, business is still getting done. People are buying, selling and moving. It all speaks to our resiliency and ability to adapt — something I think we should all feel good about.