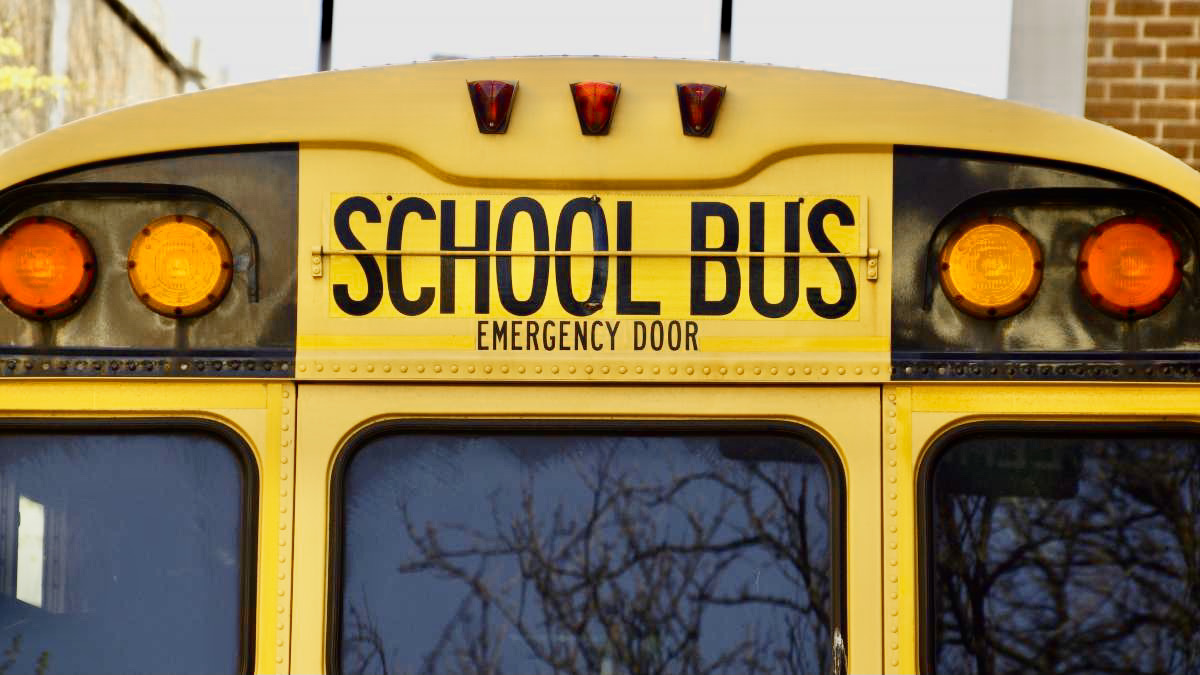 Last Thursday night was the bus parade. And, of course, I got teary.

As always, a string of school buses load up the 500 or so high school seniors who had just graduated that day, ferrying the class to some undisclosed location for a party that lasts into the morning. But first, they drive through the town.

They say the route is a secret, and maybe at one time it was, but most everyone now knows that the caravan takes the kids past each of the seven elementary schools and two of the middle schools as they make their way out of town.

Every year, the parade is joyous mayhem – with flashing police cars leading the pack and fire trucks tooting horns, and bus after bus carrying freshly minted grads who are hanging out the bus windows screaming and reveling and being met with screaming, reveling onlookers.

People come out of their homes and stand at the curb, clapping for the kids, banging pots with wooden spoons, shouting and yelling at the passing bus line as if they were at a championship game and the home team just took the pennant. People gather at the elementary schools. They throw lawn parties. It’s so loud and siren-y that I often warn my new-to-town clients that it’s about to happen so they don’t think we’re in the middle of an air raid.

I don’t know of another town that does this and it feels so special to me. It’s not just for the parents of the grads, or for parents in general, it’s for everyone.

Last year, there was no bus parade, and I really missed it. It’s my all-time favorite community event. If you’re a spectator, it lasts only a few minutes as the buses drive by – 10 maybe. But it is unbridled jubilation, and in that way it feels like 10 hours of glee.

This year, there was even more glee than usual.  And more tears. It was really moving to see this tradition restored after our year of having to put so many traditions on hold. The bus parade isn’t just a graduation thing…it’s a community thing. One of the many ways this big, vibrant, walkable suburb feels like a family.

If you want to see the parade starting off, here's a video from our local paper.